In 1979, Bernard Cayman, a pharmacist by training, bought the business and premises of his first pharmacy.After taking over some fifteen pharmacies the passionate businessman decided to move into commercial real-estate. In 1998, he dabbled in the hotel business following the purchase of a property in Charleroi, and sold all his pharmacies to the Lloyd group in 2001. Since then, his three sons have joined the venture and are contributing to the Group’s development. Fourteen operating hotels and two residential projects later, these entrepreneurs are still just as keen on a challenge. Between now and 2025, 14 multi-brand hotels will open in Belgium and Spain.

Development of a network of

Founding of the real-estate holding 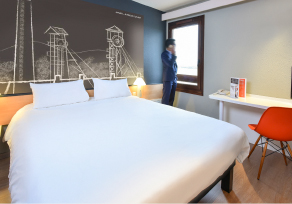 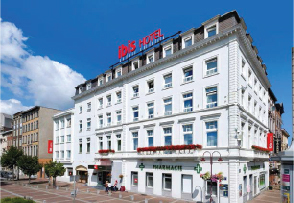 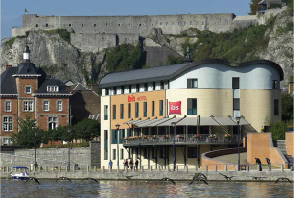 Diversification into the hotel business

Development in the hotel business,

Construction and opening of hotels 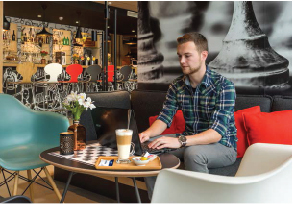 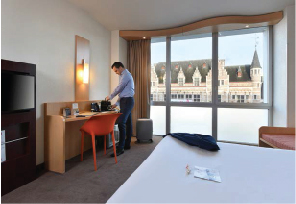 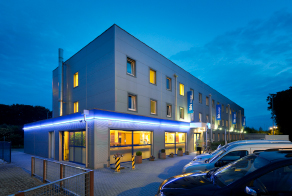 Development in the hotel business 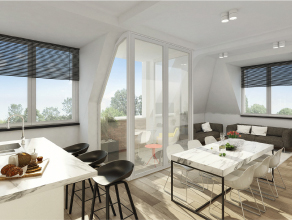 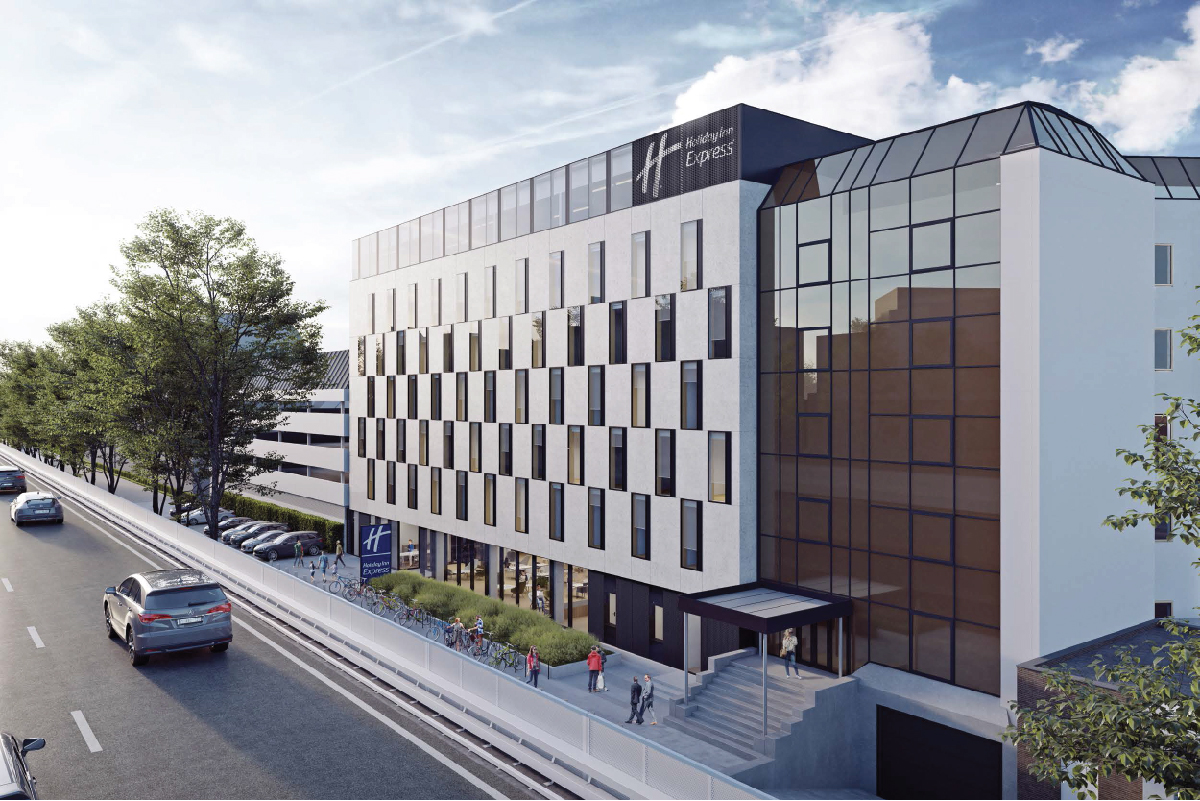 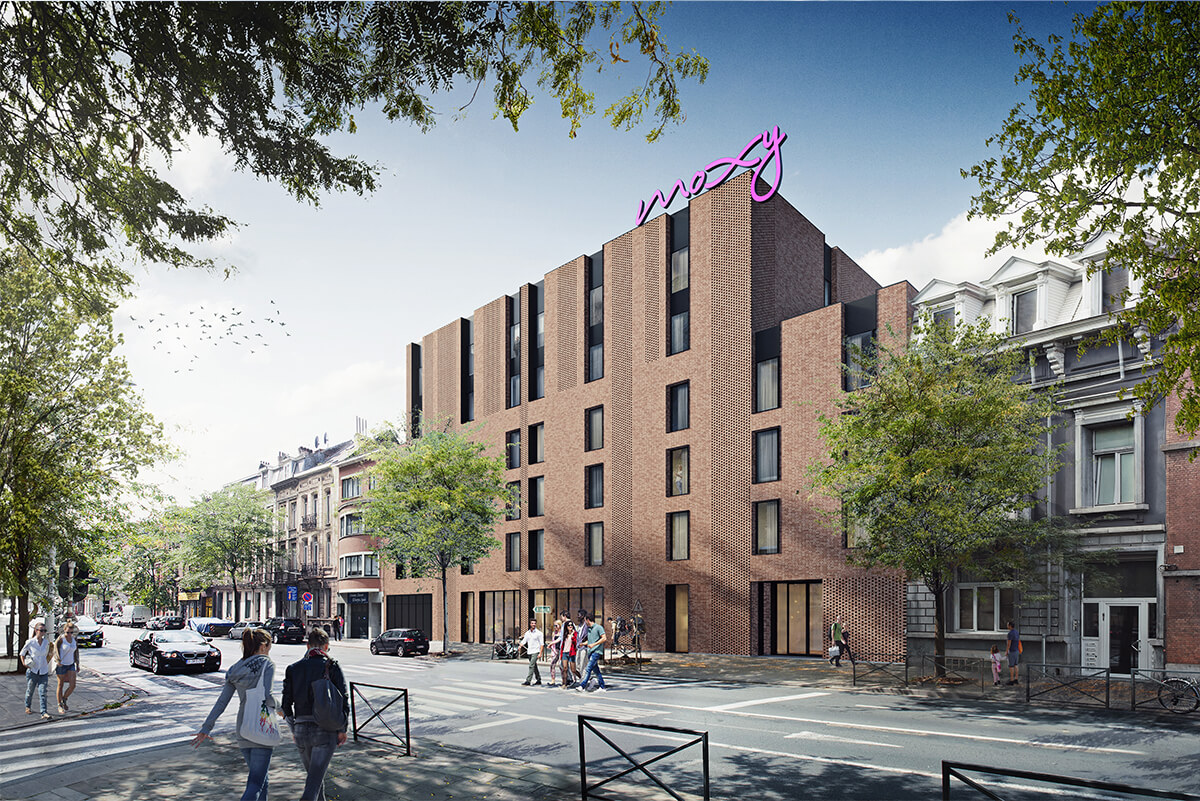 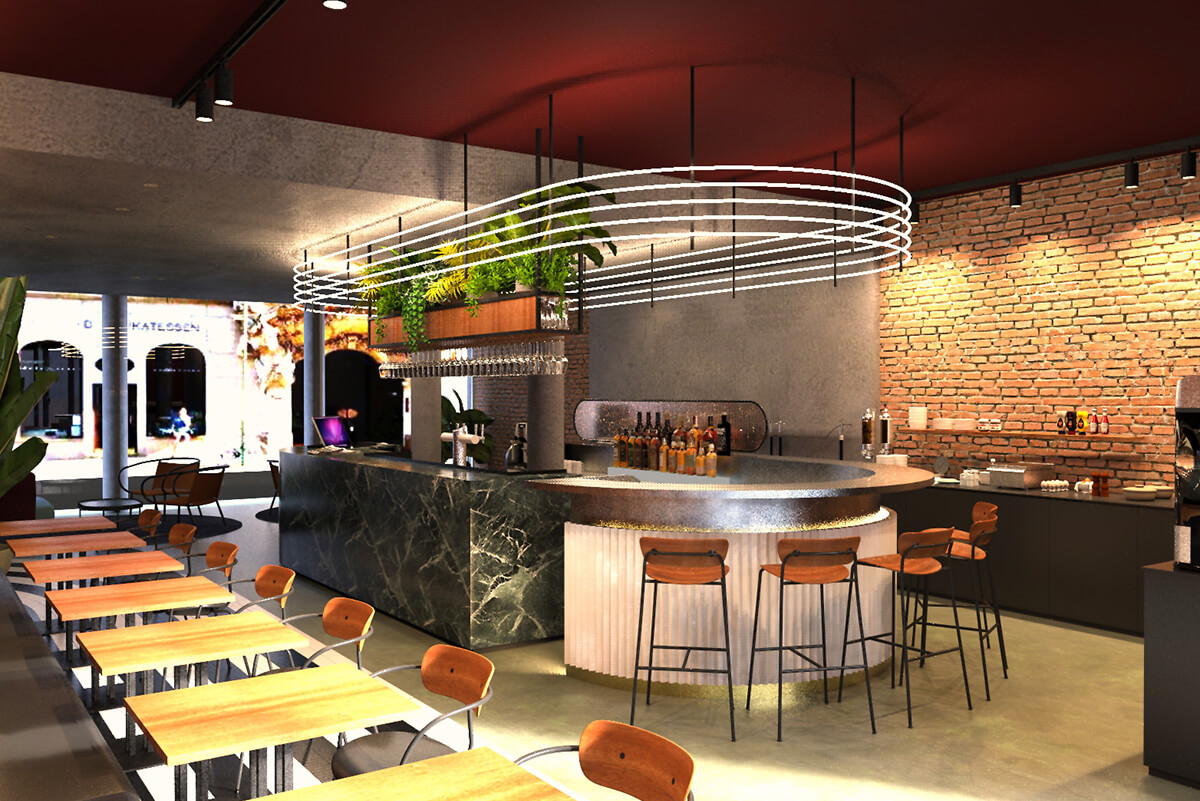 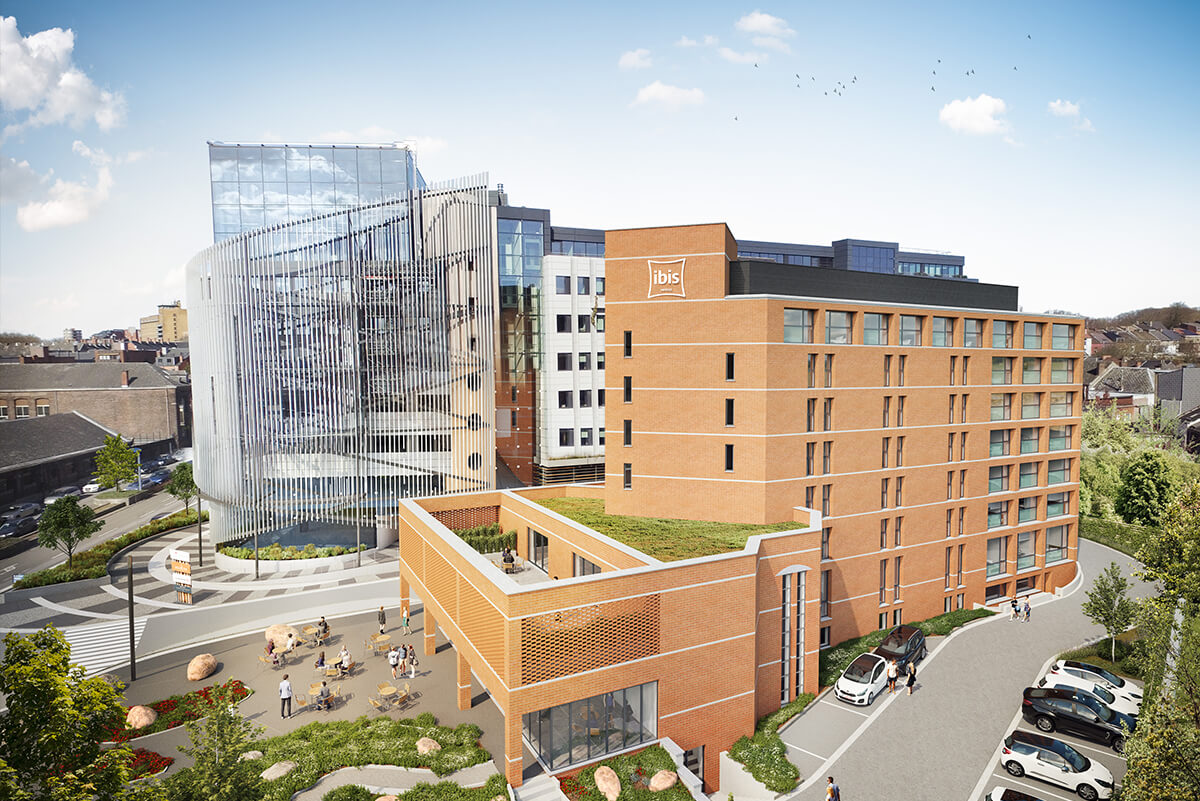 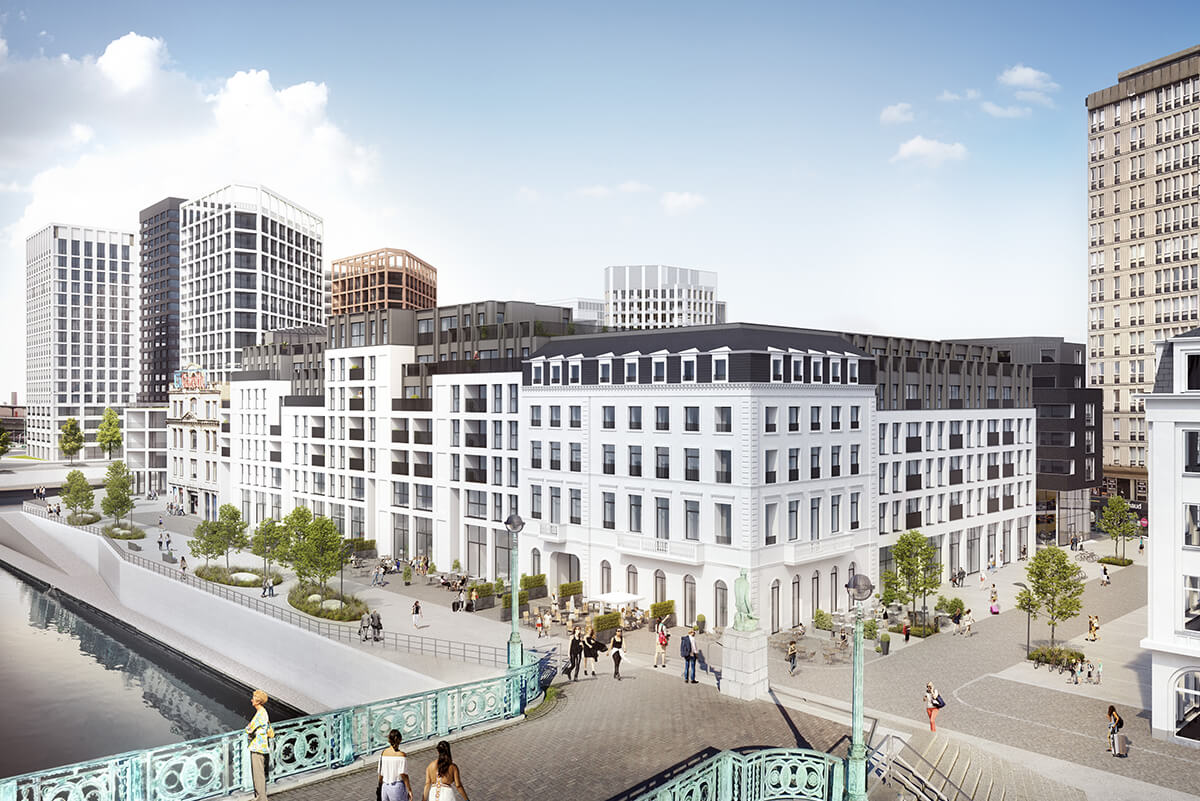 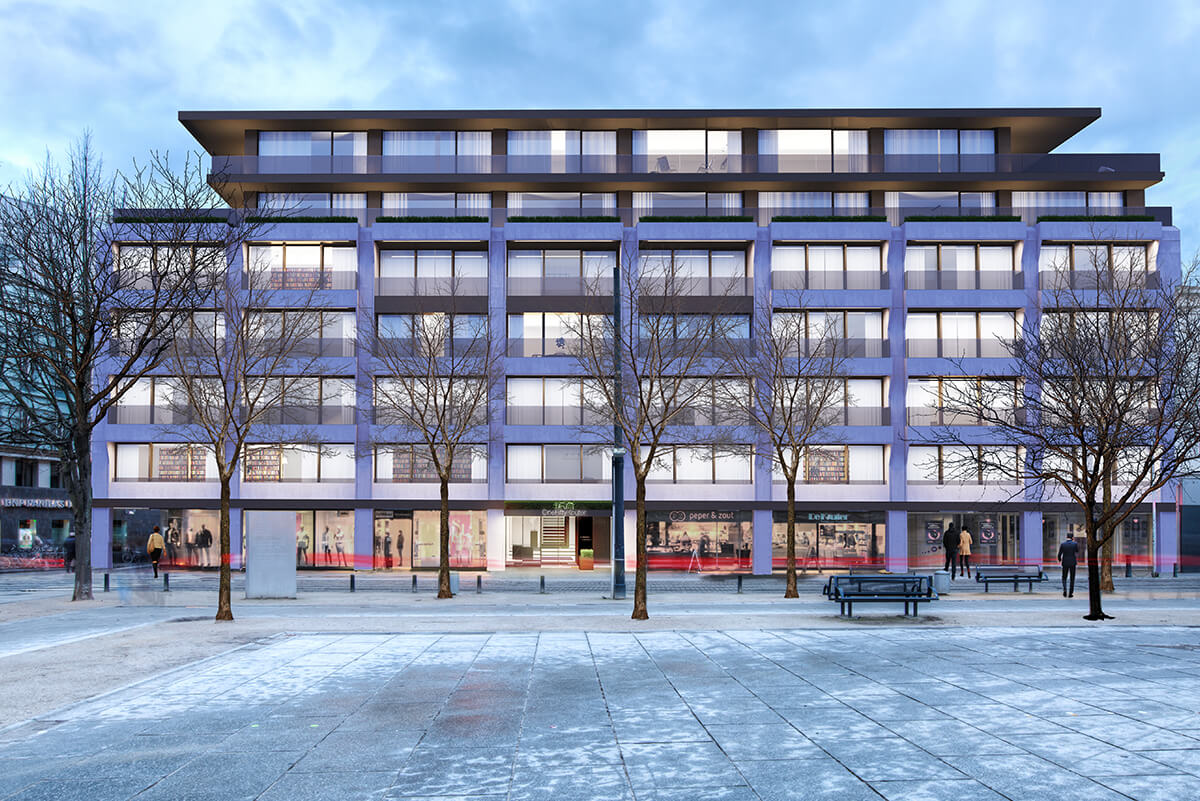 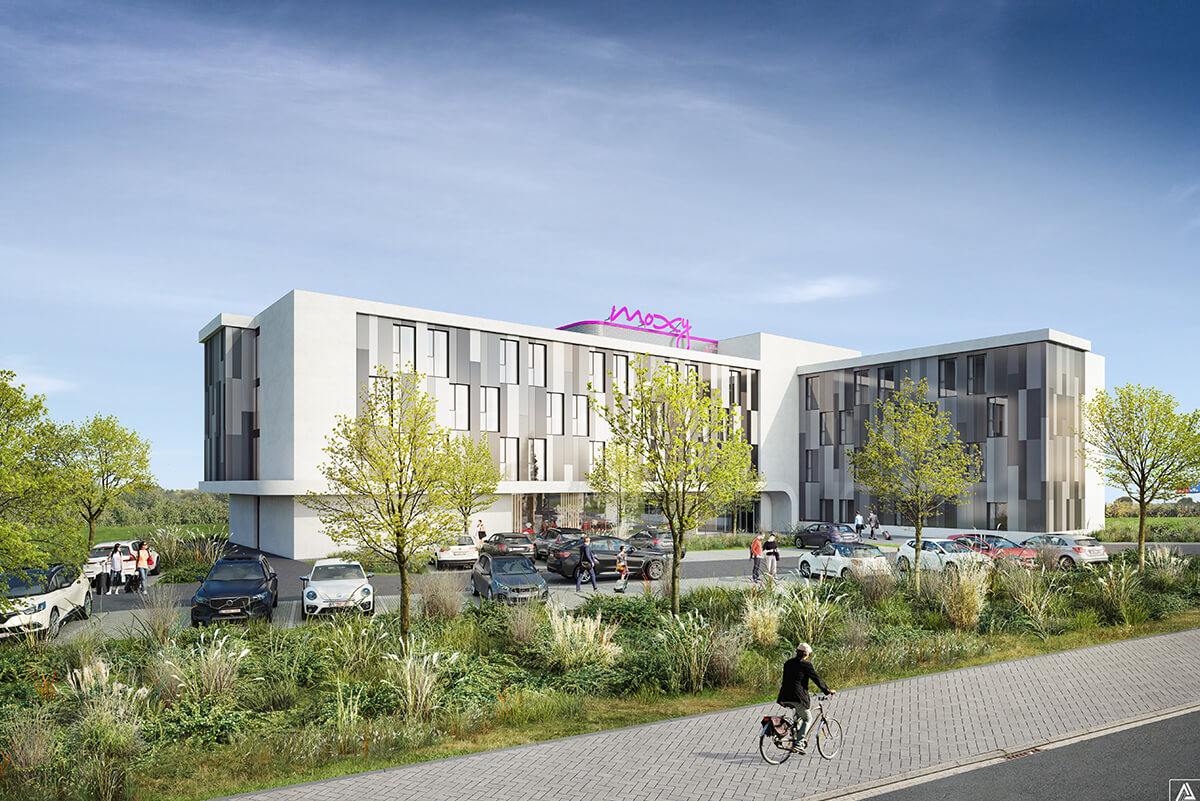 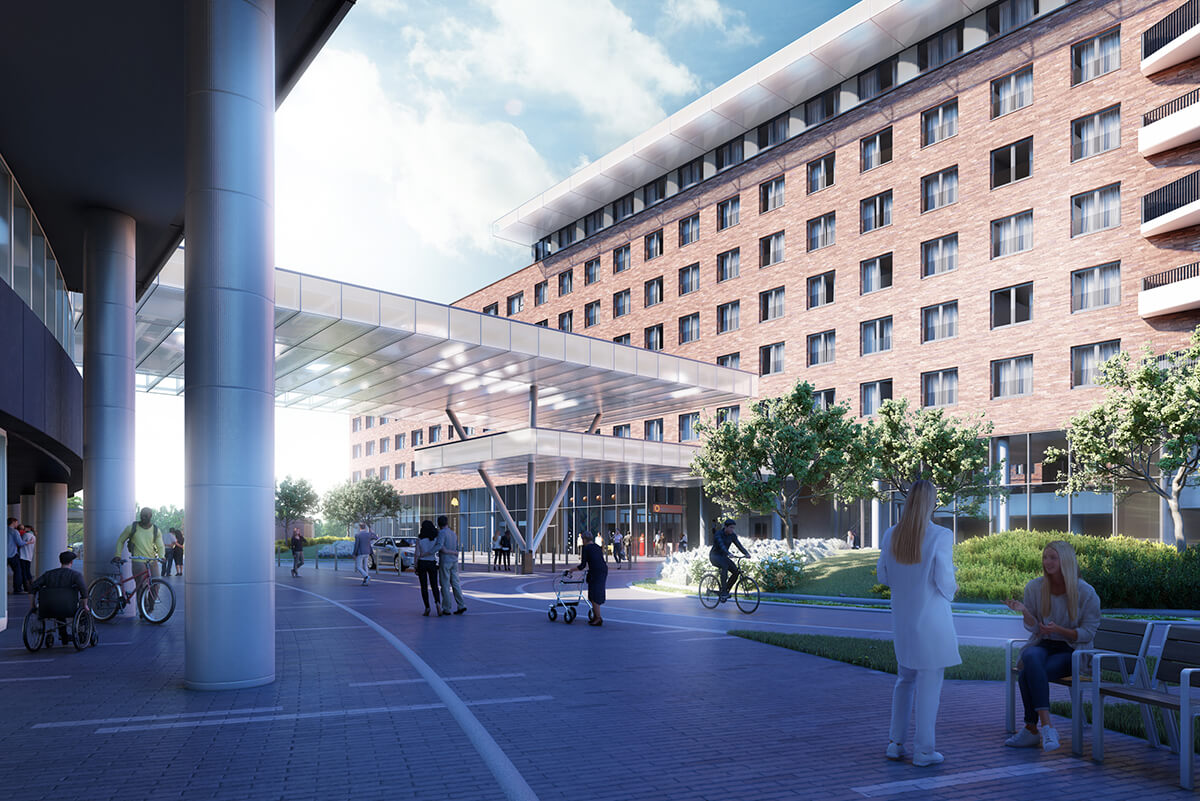 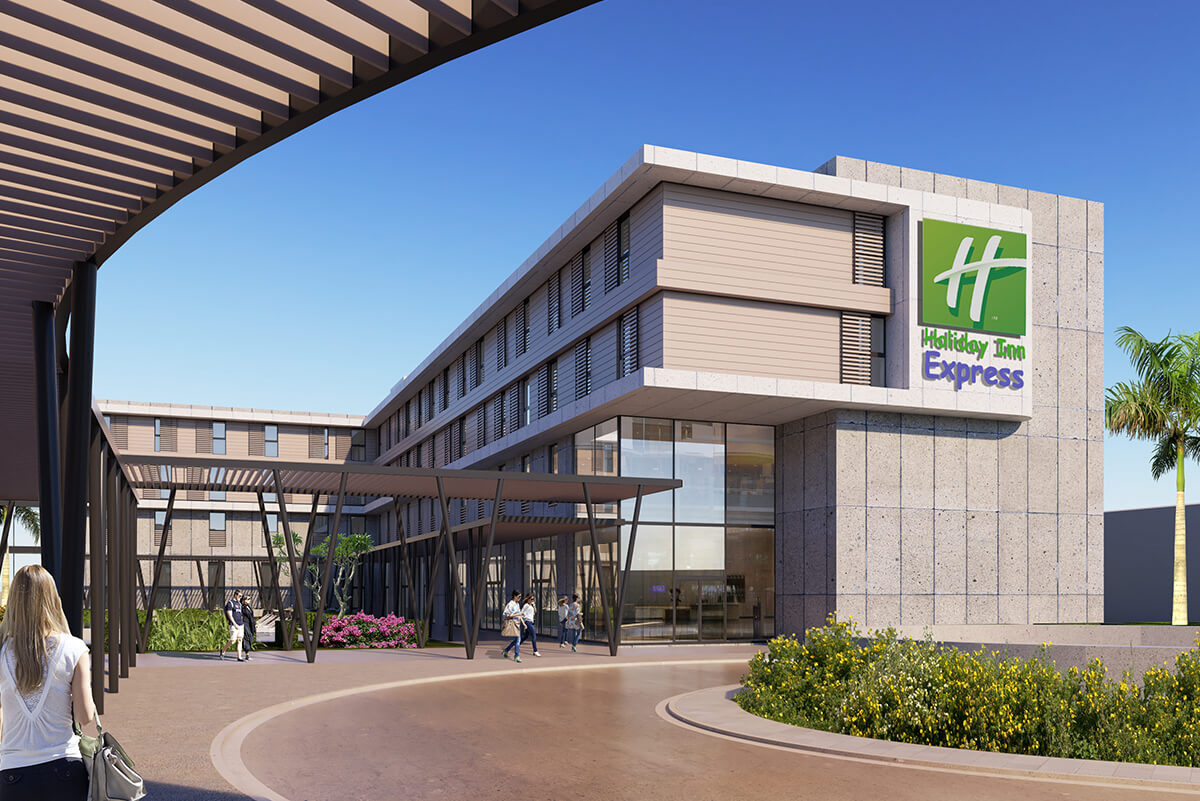 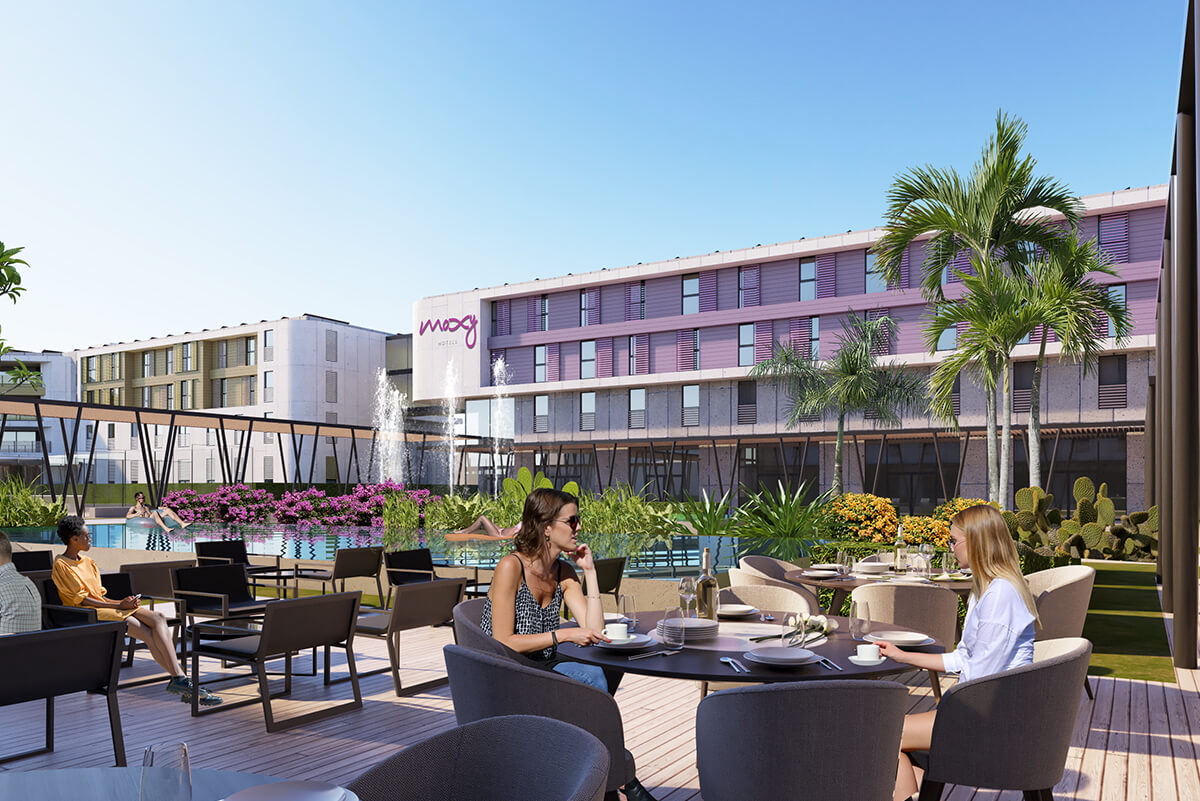